The Mercer Rubber Company was started in 1865 as a small factory on Mercer Street in Hamilton Square, New Jersey. The company specialized in molded rubber mechanical products, rubber sheeting and conveyor belting, and began building rubber expansion joints in the early 1930’s. Mercer was completely owned by one family from its inception through 1982, when it became a sister to Mason Industries, one of the world’s largest producers of molded rubber expansion joints. Since that time, it has been managed by professional engineers, and we believe our engineering staff is proportionately larger than any other similar company in the United States. 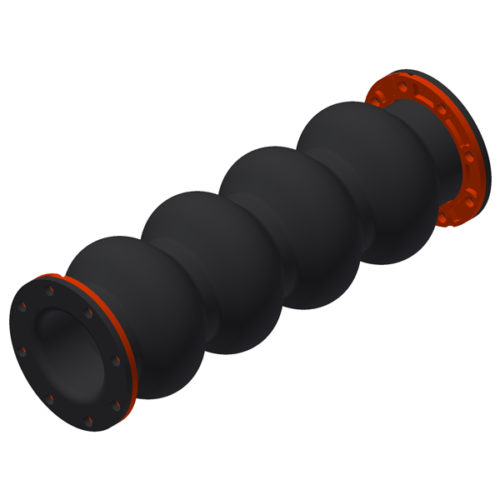