Ball joints have been around since the beginning of time. The writer first came across them during World War II where they were used on steam vessels to accommodate pipe expansion and twisting of the hulls. In all probability, they were used exactly the same way in the First World War, as the Liberty Ships of World War II were copies of the same vessels.

All in all, that is about a 100 year history with little difference in design except for the use of better grade materials and improved seals. While thin walled material like Stainless Steel hoses or the many variations of Stainless Steel expansion joints have very high safety factors, there is comfort in knowing you are using a zero thrust product where no component has a thickness less than the piping itself. One of our overseas reps, in a country where sabotage was common, commented ìThey are quite resistant to rifle fire as well. 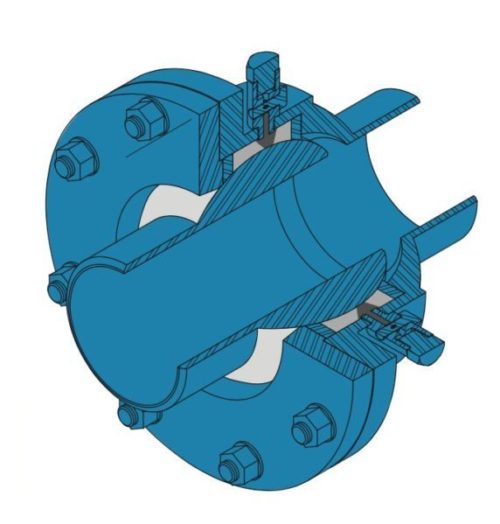 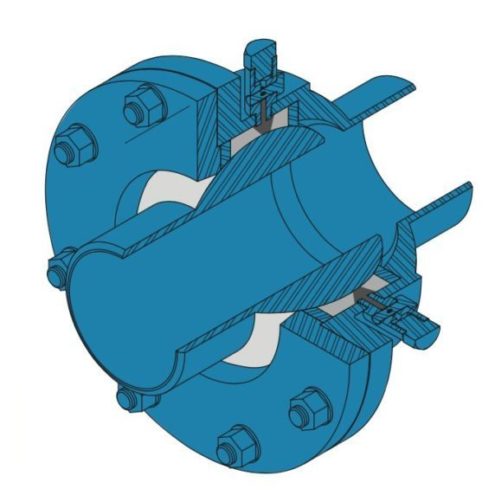